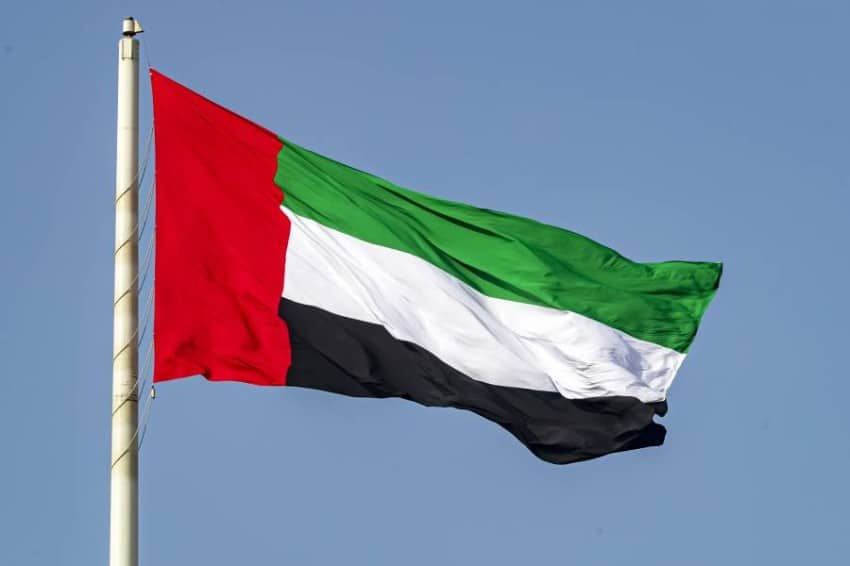 The managing partner of Truth for Economic and Management Consultancy, Reda Mosallam, confirmed to “Alroeya” that the UAE is one of the most important Islamic countries that have made and are still supporting and strengthening the consolidation of Islamic culture in all aspects of life, whether in Islamic countries or elsewhere.

He explained that one of the most important factors that helped and worked for the state to occupy the second place in the index of the Islamic economy is that the state’s religion is the Islamic religion according to and in accordance with the permanent constitution, and the scientific and practical application of the rulings of the tolerant Sharia among residents of different religions, without opposing those religions.

He pointed out that among those factors is the state’s possession of “soft power,” which refers to the geographical location, which mediates the world and the state’s hosting of more than 208 nationalities on its soil who live in peace and harmony, which convinced them to enter the true Islamic religion.

He indicated that among these factors also is the state’s technical progress and its adoption of artificial intelligence during the coming decades, especially as it has a strong and modern infrastructure, The state owns the two largest aviation companies and the largest network of lines with the countries of the world, which helps the ease of linking the countries of the world to each other, the state has more than one aid association as these associations provide generous aid that the state provides to poor Islamic countries and also provides aid to any country exposed to disasters and grants.

A specialized study prepared by Truth Economic & Management Consultancy in Abu Dhabi called for the introduction and implementation... read more

A seminar organized by the Abu Dhabi Chamber of Commerce and Industry (ADCCI) yesterday issued 7 recommendations and solutions... read more

A road map for developing local financial markets until 2030

The report of the “Truth” Economic and Management Consultancy said that the government decision regarding setting up a system... read more

Experts warn of the negative effects of the expansion of global e-commerce companies. They propose to support innovation, use of competition controls and prevent monopoly

“Despite the expansion and dominance of global trading companies in different sectors globally, according to market variables that follow... read more

“Inflation continued to drop for the second month after a significant increase following the introduction of value added tax,”... read more

The increase in oil prices .. The decline in economic growth .. The high cost of insurance .. Direct effects of the closure of Bab al Mandab

The General Manager of Truth Economic & Management Consultancy, Reda Mosallam, called for supporting the growth in the various... read more

Experts: Increasing the percentage of foreign ownership in “Etisalat” and “Du” increases foreign investment in the financial markets 24/01/2021

Experts: The law provides a healthy economic environment to face the emergencies 23/12/2020

Experts: Increasing the percentage of foreign ownership in “Etisalat” and “Du” increases foreign investment in the financial markets 24/01/2021

Experts: The law provides a healthy economic environment to face the emergencies 23/12/2020