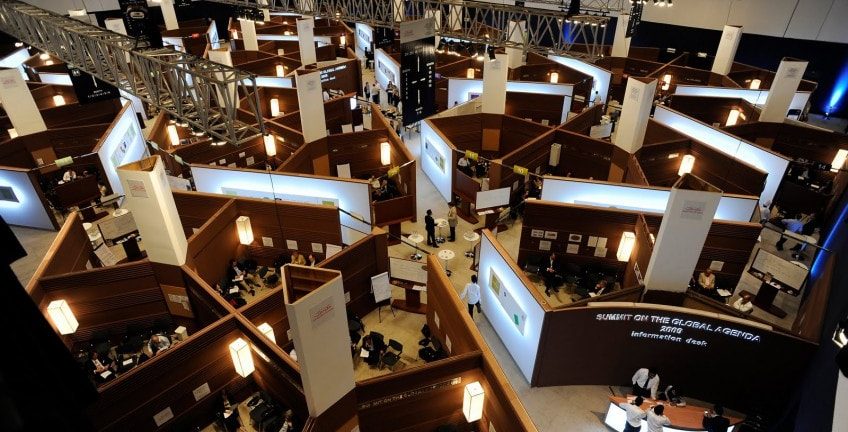 DUBAI, July 8 (Reuters) – Gulf Finance House , the Bahrain-based investment firm, is once again studying the possibility of delisting from Kuwait’s stock market and is also now considering a listing on Saudi Arabia’s bourse, it said in a statement on Wednesday.

The firm said in April it would delist its global depositary receipts in London but would keep its other listings after a period of deliberations following feedback from shareholders at its annual general meeting.

GFH is listed in four places: Dubai Financial Market, where its shares are often the market’s most heavily traded, Bahrain, Kuwait, and London in the form of global depository receipts.