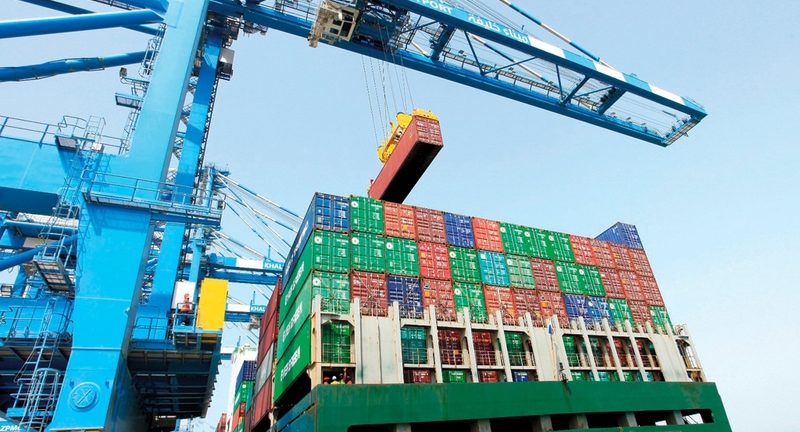 The general manager of Truth Economic Consultancy, Reda Mosallam, called for a review of unnecessary or recreational consumer imports to Abu Dhabi, which does not provide added value to the emirate’s economy at present, especially after it achieved a large and unjustified increase in a short time.

He said that the increase in consumer imports had a negative effect on the national currency and the national reserve of foreign currencies. He expected that part of the consumer imports were not directed to domestic consumption, but were necessarily used in re-exports, which are an important and required part.

He pointed out that there was no significant population increase justifying the substantial increase in consumer goods. “The increase in value may partly be due to higher prices, not necessarily in imported quantities,” he said.

He stressed that reducing the consumption of recreational imports will support the reduction of the current account deficit, and reflected on the improved balance of payments, especially as there is a trade deficit in favor of Abu Dhabi partners.

He called to pay attention to the imports of production in the industry and export-oriented, as well as provide more incentives and facilities to increase industrial activity, the number of existing factories, and expansion in it to support domestic production and export.

He stressed that the increase of exports by 10% is a very positive element, and provides great value added to the economy in terms of attracting difficult currencies, opening up new markets for the state, and achieve a reputation for a large commercial abroad.

He added that Abu Dhabi’s success in increasing the value of re-exports by 16.6% contributes to making the emirate a major re-export hub in the region and Dubai, which has taken very important steps in this field, pointing out that there is high infrastructure and facilities in the logistics, transportation and aviation.