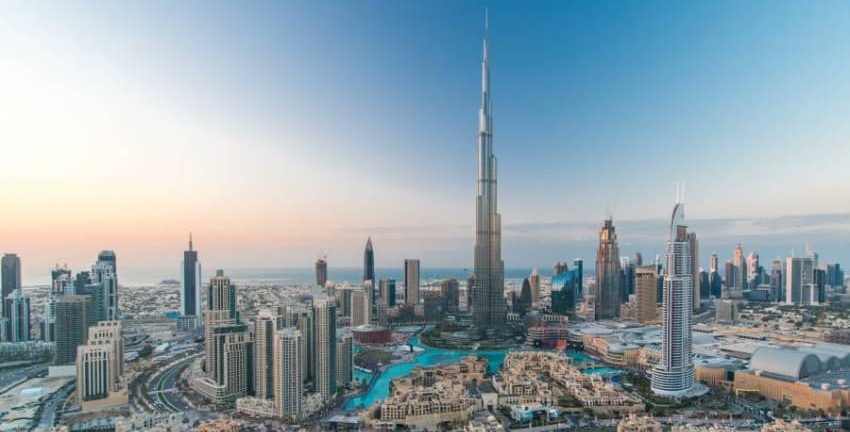 A recent report issued by the “Truth” Economic and Management Consultancy said that the launch of His Highness Sheikh Mohammed bin Rashid Al Maktoum, Vice President and Prime Minister of the UAE and Ruler of Dubai, “May God protect him”, the unified tourism identity initiative, which contributes mainly to discovering the wealth of the UAE.

The report that the company assigned to the newspaper “The Vision” indicated that in light of the pandemic of the “Covid-19” virus that has swept the world and struck all over the globe and the whole world has been sitting in their homes for more than 4 months, flights have completely stopped, and all international tourism delegations have been canceled. Among the destinations of those delegations is the United Arab Emirates.

The partner and general manager of the company, Reda Mosallam, said that from here, the unified tourism identity initiative was launched by His Highness Sheikh Mohammed bin Rashid Al Maktoum, Vice President and Prime Minister and Ruler of Dubai, “may God protect him”, to move strongly towards domestic tourism and rely on it. During the current period until the world’s life returns as it was before the pandemic, and then restructuring the tourism sector to face global tourism, including the local airlines (Etihad – UAE and others) to bring in those delegations.

He pointed out that the campaign “The Most Beautiful Winter in the World” has been launched, which is the first unified campaign for domestic tourism at the level of the UAE, and will continue for a period of 45 days, with the participation of all tourism agencies in the country, under the coordination of the Ministry of Economy, and with the support of the Media Office of the UAE government.

He explained that the campaign targets various groups of Emirati society, including citizens, residents and visitors, to encourage domestic tourism in the regions and emirates of the country as a whole, as one destination, while highlighting the characteristics and features of each emirate, and rediscovering the country’s natural, geographical and historical wealth, and the multiple attractions throughout the emirates of the state.

He emphasized that the state’s tourism sector is one of the most important sectors of the state’s domestic product, and this is due to several things, foremost of which is the state’s possession of the various types of tourism, for example marine tourism and the practice of marine mathematics, as it has the most beautiful beaches, their extension, diversity and calm waves.

He pointed out that one of those elements is conference tourism, as there are large areas and various places equipped with the latest means that help the two conferences to rest and reach the best decisions, adding that among those elements is shopping tourism and desert sports, because the state has advanced and large shopping centers that allow displaying the largest commodities. And others.

He explained that this sector contributes a large percentage to the gross domestic product, and also contributes to a strong and real addition to soft power, as the state exerts all efforts to form the mental image of the state regionally and internationally.

He indicated that among the most important of these efforts is the development of a unified identity of the state in all humanitarian, economic, tourism, media and scientific fields, and the strengthening of the UAE’s position as a gateway to the Arab region and its cultural stock and as the capital of the Arab world for culture, art, media, tourism and science.

He added that among those efforts is also the development of effective international networks with individuals and institutions around the world to serve the goals and interests of the state, in addition to consolidating the country’s reputation as a modern, open, tolerant and loving country for all peoples of the world.