«Value added» supports the domestic product .. And change in the wrong consumer culture 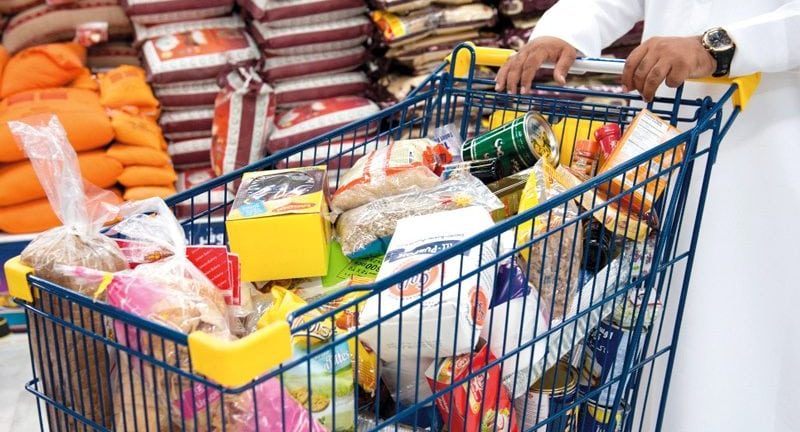 The partner manager of Truth economic consultancy , Reda Mosallam said, since the application of VAT, several companies have been working to reduce their operating and productivity costs in several ways to increase their competitiveness in increasingly competitive markets to attract more consumers. He pointed out that the «value added» tax consumption, indirectly affected the companies providing services, also that the tax effects on consumers psychologically, Can be described as «reducing the psychological tendency to consumption», which led to fierce competition between companies, in making offers and discounts to attract these consumers. He called on the Federal Tax Authority to conduct a comprehensive survey, to measure the impact of value added tax in the economy of the state, in order to maximize the positive effects, and reduce the negative effects.