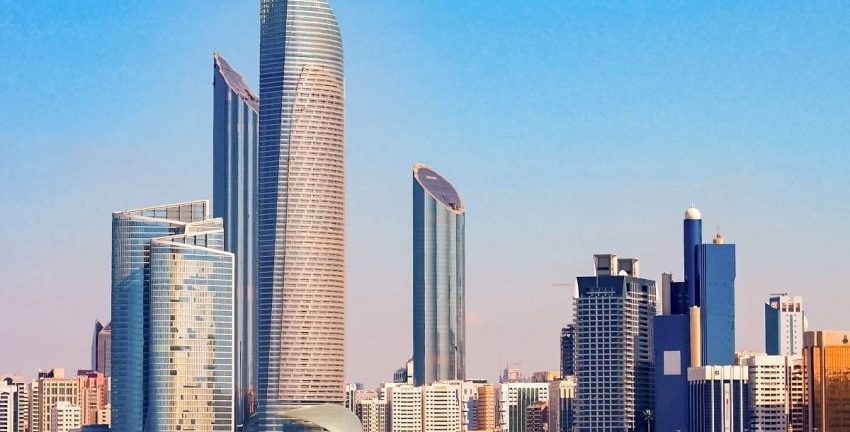 The financial expert and managing partner of “Truth Economic and Management Consultancy” company in Abu Dhabi, Reda Mosallam, said that the United Arab Emirates has paid most of its attention in recent years to foreign investment, as it is one of the main engines of comprehensive development, as it is not only an important source of funds. But it also aims to attract and indigenize technology.

He explained that the state to attract these investments has prepared and developed the infrastructure, and the infrastructure is intended to develop an advanced road and transportation network to facilitate transportation and everything related to trade logistics, and a very sophisticated network of airports and airlines that have integrated lines with all countries of the world, noting that among Infrastructure network development projects are the development of ports to cover marine lines for all the world’s ports, in addition to developing the financial and banking system to be connected to a network that roams the world.

He pointed out that the country’s distinctive network of infrastructure has financial markets that compete with international financial markets, in addition to advanced legislation and laws that guarantee the speed of litigation, in addition to that, the strength of the monetary currency, which is the dirham, which has a cover of free currencies that makes it relatively free currencies.