On Abu Dhabi’s intention to merge two food and beverage companies, to establish a new national entity in this sector, as part of efforts led by the government-owned holding company, Reda Mosallam, partner and general manager of Truth Economic and Management Consultancy, told «Alroeya» that it is agreed that the holding company owns and does not manage, He explained that the Senaat Holding Company owns a group of owned and subsidiary companies, considered that it would be better to include Al Foah Company (a company operating in the agricultural sector) of Agthia Group to work in the same field, which is the field of food industries, and for good management by Agthia Group, and thus it will be able to transfer the Al Foah Company to new refineries.

He added that this also aims that the holding company will get rid of the burden in terms of cost and revenue, and that Al Foah Company will add added value as it will benefit from Agthia Group’s distribution and marketing outlets.

He pointed out that for this to happen, the Al Foah Company must be evaluated by a specialized advisor to arrive at the fair value that will be accounted for. After that, the price at which the shares are exchanged is determined, in addition to the necessity for the general assembly of the two companies, as well as the official authorities, to approve the merger or acquisition.

He believes that if the deal is done on a fair basis, then the Al Foah Company will achieve great benefits, the most important of which is the reduction of administrative costs, as joint departments will be merged, and marketing and distribution costs reduced, indicating that in the end Al Foah will maximize its revenues and reduce its expenses, which will have an impact on profits positively. 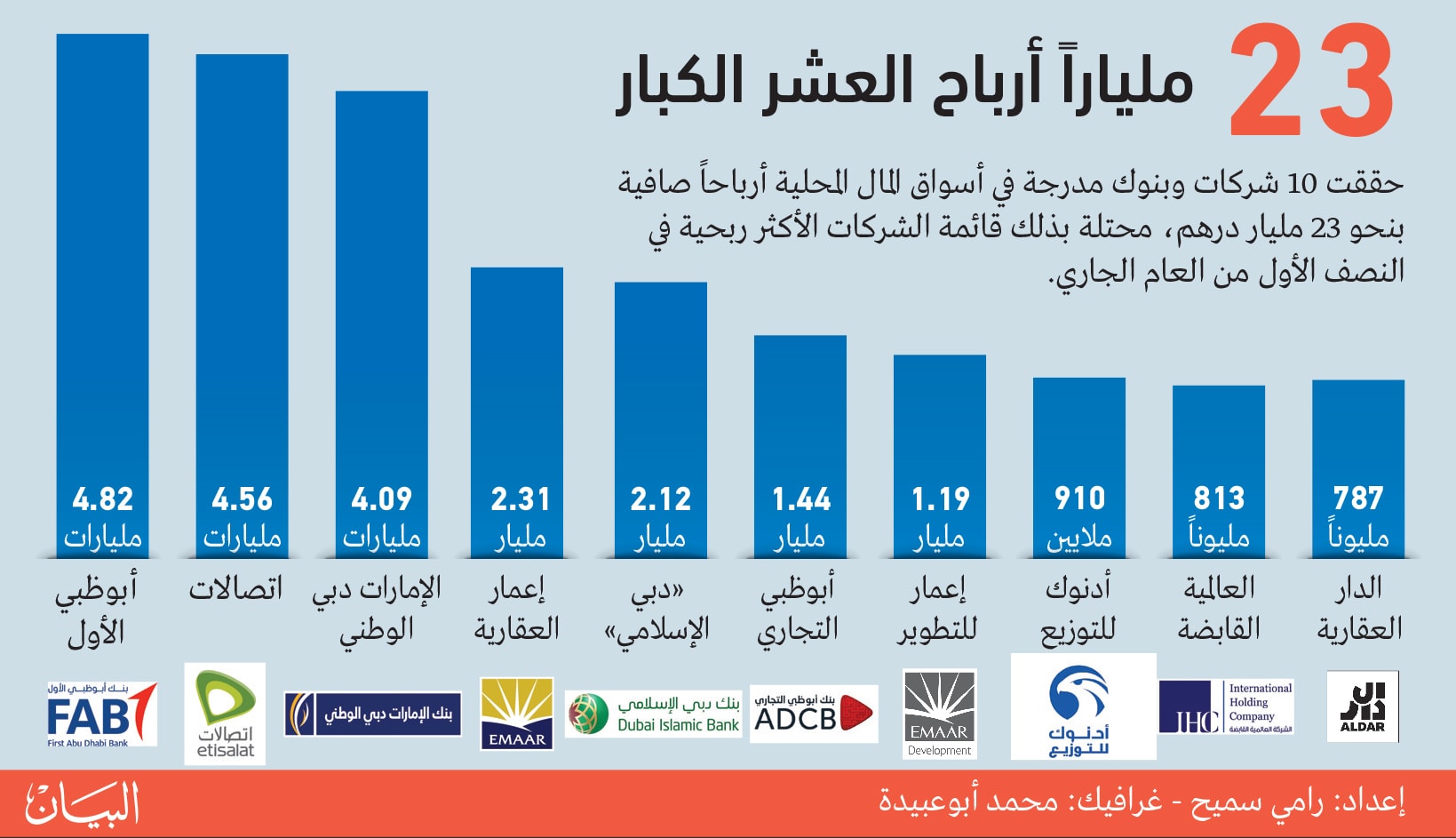